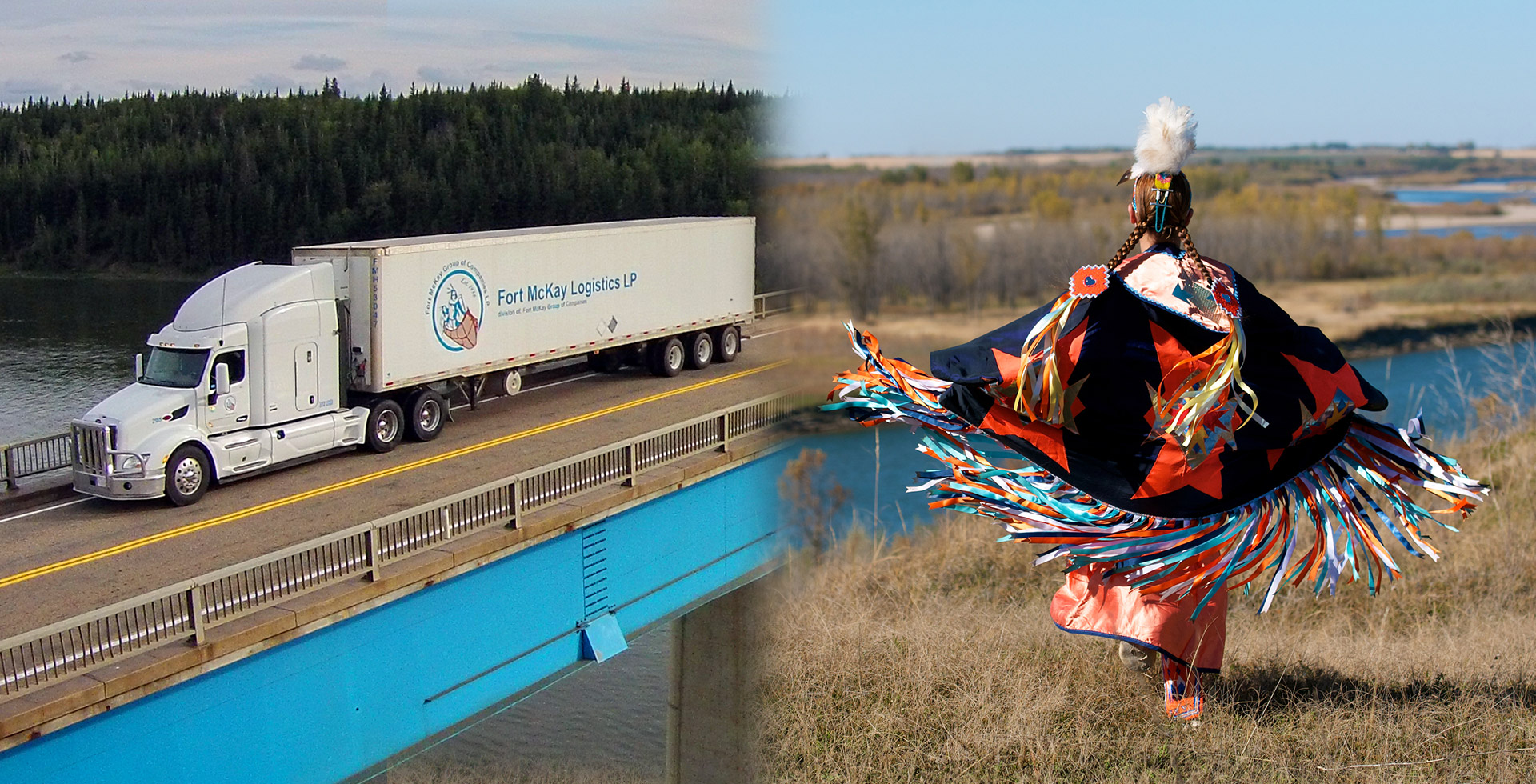 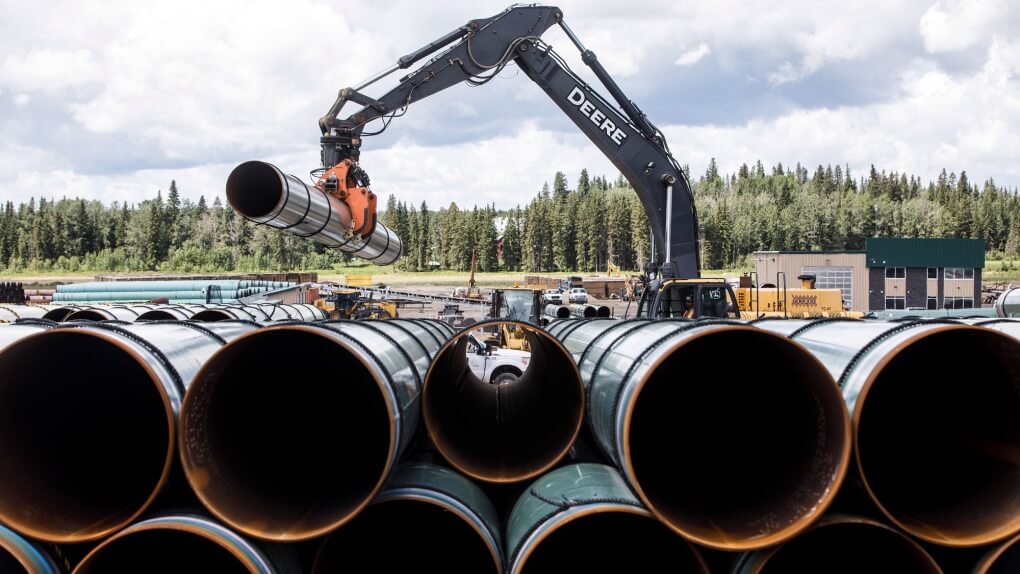 Investments from the private sector, coupled with $40 million in loan guarantee support from the Alberta Indigenous Opportunities Corporation (AIOC), and a partnership with Suncor Energy will allow eight Indigenous communities from northeastern Alberta to share $16 million in annual revenue from the Northern Courier Pipeline System.

In 2019, Suncor obtained the rights to TC Energy's 15 per cent of the pipeline. The 90 km Northern Courier carries bitumen/diluent from the Fort Hills Oil Sands project to the East Tank Farm. The $1.3 billion purchase was made with the intention of forming a partnership with the eight Indigenous communities.

The formation of the Astisiy Limited Partnership now sees the Indigenous communities owning a 95 per cent share of the pipeline, and Suncor the remaining five per cent. Suncor will continue to operate the line.

“We've been here for generations throughout the region. This is the only region you really see that collaboration, that cooperation between First Nations and Metis. It's something to aspire to for the rest of Canada,” said Ron Quintal, president of the Fort McKay Metis Nation.

“The Astisiy partnership is going to provide stable and structured income for eight Indigenous communities and this is a huge step forward in economic reconciliation,” said Mark Little, president and CEO of Suncor.

“We went out to a number of investment groups to be able to collectively raise the funds and what AIOC has done is essentially guaranteed $40 million of that investment,” said Quintal, who is quick to add that having Suncor back the effort with “billions of dollars in assets helped put together the loan package.”

The Indigenous communities are not equal parties in the venture.

“Over the last two years there was a number of negotiations that went on between Suncor and the Indigenous communities in terms of putting together an equation that calculates essentially what everybody's shares would be,” said Quintal.

The three First Nations have the “lions share of the ownership,” he says, but Fort McKay's 11 per cent ownership represents the largest share for Metis communities.

That ownership translates into $1.6 million guaranteed annual revenue for Fort McKay for 30 to 40 years, says Quintal. About $300,000 annually for the next 18 or 19 years will go towards servicing the loan and building a fund for eventual reclamation of the line.

But that still leaves $1.3 million annually going into community coffers.

“The great thing (is) we can use it for whatever we like,” said Quintal.

Along with education, the money will be used for infrastructure, services and programs.

Some of that money will also go into the community's Heritage Fund, which is “locked in” for 40 years. Contributions to that fund also come from the Fort McKay Group of Companies (FMGOC), which last year, says Quintal, generated more than $100 million in gross revenue.

“We're the only community that's declared self-government. We have our own lands, own housing, own constitution,” said Quintal. “It's all translating into something that's very exciting because the community is buying into it. The community is loving the results that we're seeing. You look at Fort McKay today compared to two years ago and you'll see a huge change.”

Quintal says he's not worried that climate change initiatives will undermine this partnership.

Quintal points to solar panels recently installed in Fort McKay that will produce green energy and subsidize cost for electricity for members.

This is the first loan guarantee approved by AIOC for Metis communities.

“Launching the Alberta Indigenous Opportunities Corporation was our way to change the outcomes for more Indigenous communities so you would no longer miss out on the prosperity of the lands of your ancestors and for your grandchildren,” said Indigenous Relations Minister Rick Wilson in a virtual launch event Sept. 16.

“The project shows the true meaning of reconciliation because it's supported and acted on in a positive way.”